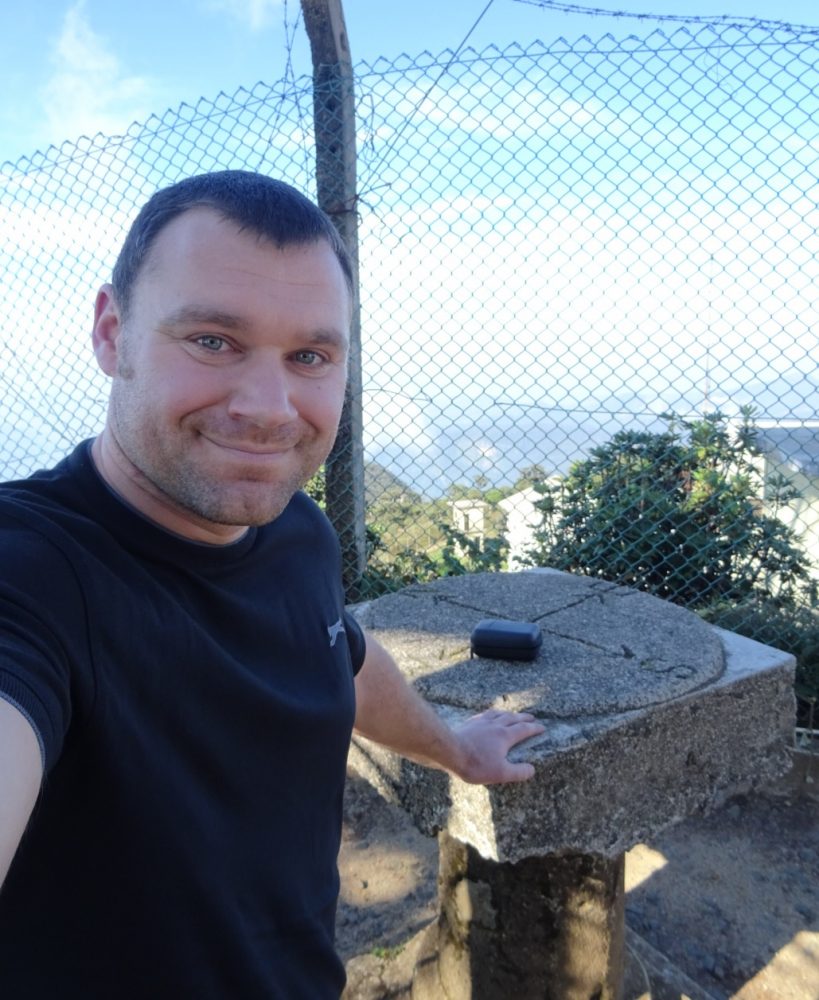 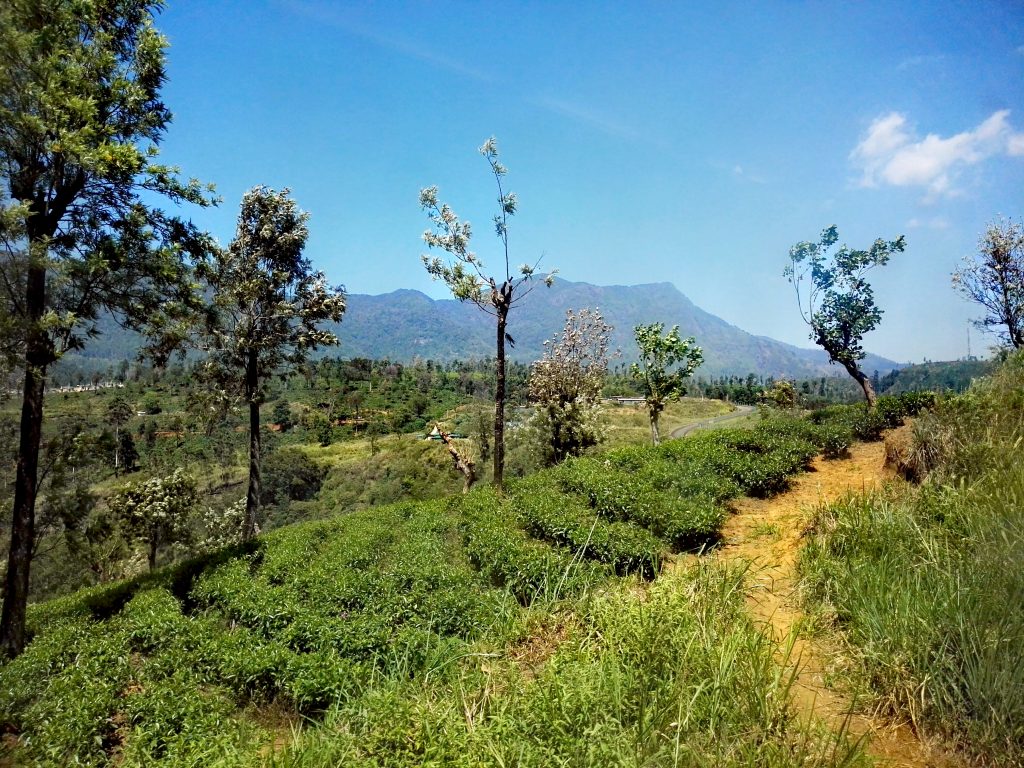 This Asia trip was my most logistical trip to date with the aim of standing on the highest point in Sri Lanka, Singapore, Vietnam and South Korea. Over 14 days I would have 12 flights, visited 7 different countries and of course ticked another 4 off my list taking me to 46 country high points.

First up was Sri Lanka, After flying to Colombo via the beautiful Maldives I had a 7 hour train journey to Nanu Oya a small village on the slopes of (Pidurutalagala – 2524m) the highest point in Sri Lanka. From my research, I knew it wasn’t going to be a straightforward one to tick off and perhaps not even possible at all. It was totally out of my hands whether I could stand on the summit or not as there is a military base occupying the actual summit with a whole array of telecommunication devices, Radar and the countries air traffic control system.

It is currently designated a “Ultra high security zone” which means it is strictly off limits to the public. If that was not enough of an obstacle to overcome there were also several signs as I made my way to the military area saying “Danger” below a picture of a Leopard which often frequent the area. There was a military barrier about 5 km from the top and I had to explain why I was there and hand over my passport. After a few minutes, I was allowed to continue but that was just the first line of resistance to overcome.

On arriving at the end of the track I approached a group of military guards and smiling but being firm asked them if I could go through their barrier to stand on the highest point in Sri Lanka. The guards looked very surprised and shook their heads and pointed towards the main camp. “General is here” “Not Possible” they said. I explained to them my objective and that getting to the highest point was the whole reason why I was in Sri Lanka. Still no joy! I sat on a wall with the guards for a while and let’s just say the problem resolved itself in a way that proved mutually beneficial.. along with a token of appreciation to the guard who made it possible. Although this was only granted on the proviso that no photos were to be taken on the summit. A few minutes later I was standing on the highest point in Sri Lanka and of course, I had to take summit photos, to the guards quite obvious shock and disbelief. He quickly ushered me down the path and out of sight of the main camp. I think he was as relieved and I was but of course for different reasons.