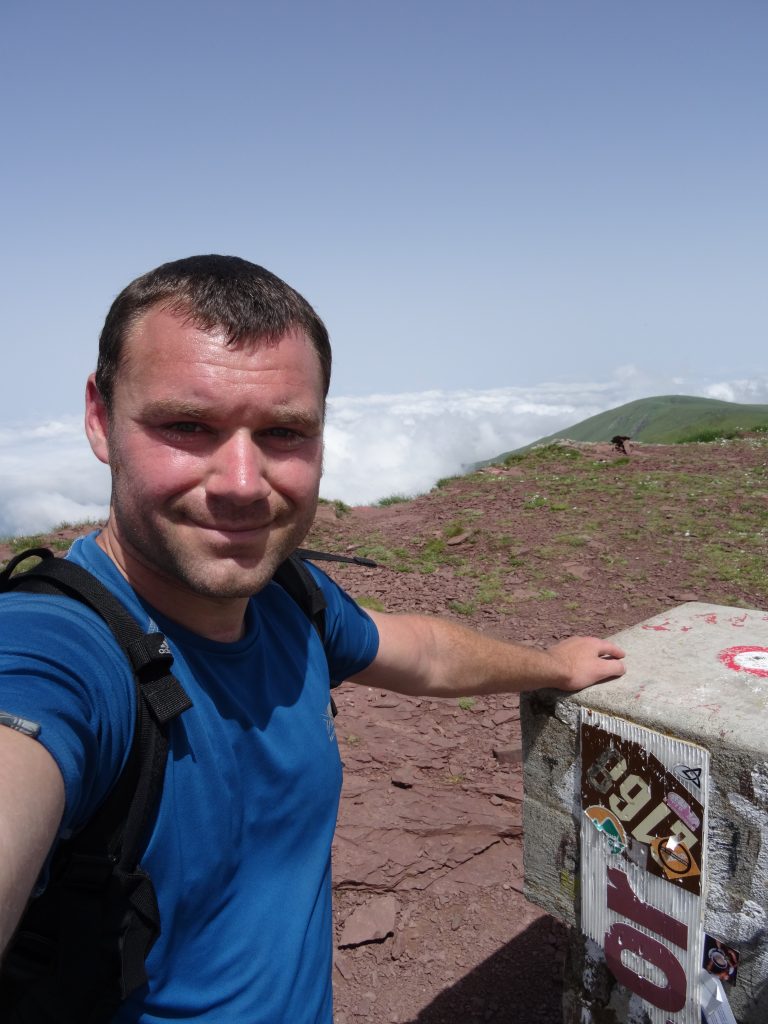 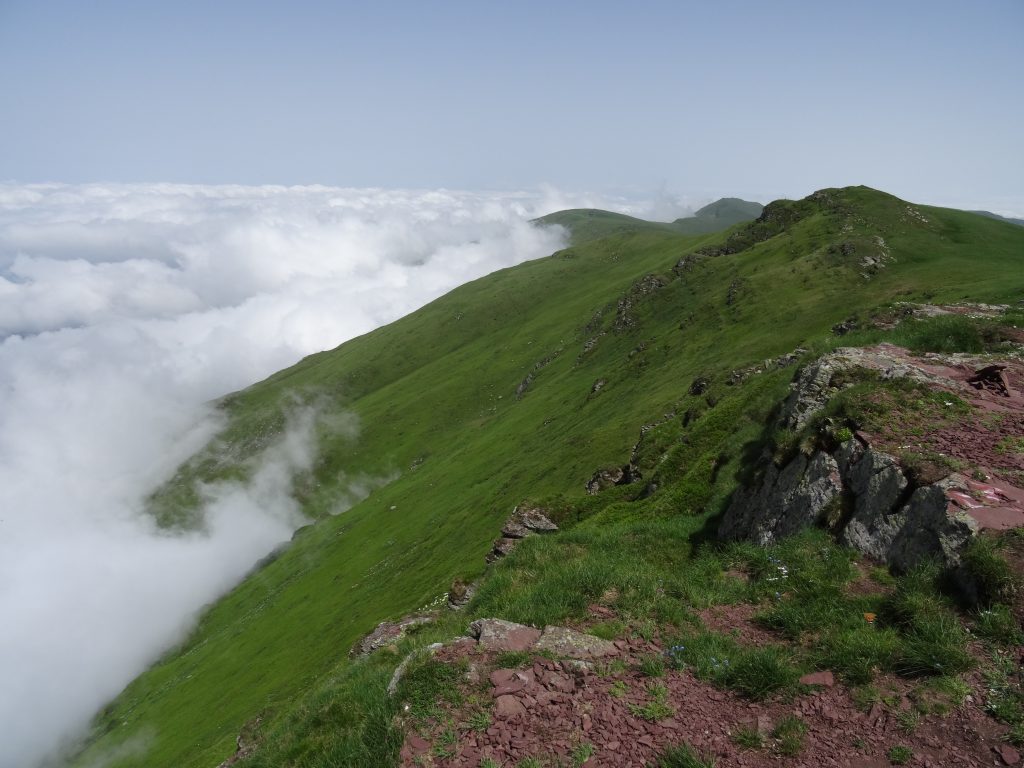 I knew it was going to be a challenge getting to the bottom of this particular mountain let alone climbing Midzor, the highest mountain in Serbia.

I flew to Sofia in Bulgaria with Wizz air and from there a train to Pirot in Serbia. A bus was then required to get me to a small village called Temska. It was like stepping back hundreds of years. The quality of the housing was poor at best and I was met with quite bizarre looks. Of my many adventures, it was certainly one of the poorest places I had seen and considering I’ve been to many African, Asian and South American countries that’s certainly saying something.

After topping up my supplies with two 500ml bottles of Coca-Cola in a local wooden shop (No matter where you are you can always find Coca-Cola) I started off by walking across a bridge but before I had made it half way I heard a loud buzzing noise. It was the biggest hornet I had ever seen, I ducked and moved quickly further on but it “circled” just as an Airbus A380 would and seemingly too slow to stay airborne it headed straight towards me! Still having one of the Coca-Cola bottles in my hand at this point proved critical, as it came within reach I swung the bottle and the hornet pinged off into the distance. I didn’t wait around for its inevitable return and quickly headed left down a road which I needed to walk (10 Miles/16 Km) to get to the start of the climb at Topli Do.

After less than 200 meters I saw a snake in the middle of the road and thought to myself it was definitely going to be one of those trips. A few miles into the walk a car pulled alongside me and a German man who was going fishing in the river which ran parallel to the road offered me a lift for which I was grateful as it saved me walking 5 of the 10 miles. The hamlet of Topli Do turned out to be an even more bizarre place than Temska. One word.. Unbelievable! circa 1800’s I would have said regarding the way of life.

Several people and many animals just stopped and stared as I wandered through their hamlet using the GPS and maps on my phone, It was certainly an experience. I headed through the hamlet, the smell was overwhelming and there were animals running wild everywhere. I continued up a steep path, It was still early morning by this point but the temperature was rising quickly. The mountain wasn’t steep but the heat certainly became overwhelming! It had forecast to reach 37c and I was already feeling its effects. I finished the Coca-Cola in no time and replenished my supplies at a small stream en route. Further on after a few hours of climbing, I spotted several wild horses, So I decided to cross a small dry ravine to avoid our paths crossing, All of a sudden around 40 of them stormed over the brow of the hill and towards me.

Having had a similar experience albeit with “unhappy cows” a few years ago while walking the ~100 mile Coast to Coast Hadrian’s wall route in England. I had learnt that shouting and waving when they charge makes them more annoyed. They followed me for what seemed like ages and a few brushed passed me which was unsettling, but I remained calm and knew that walking slowly in one direction was the best option to pose no threat and the numbers slowly dwindled!

Success came around an hour and a half later and I was standing on the highest point in Serbia, Midzor. I was rewarded with lovely views of clouds rolling in below me. I took several photos and videos and headed back down the same way to Topli Do. The sun was still strong even though it was late afternoon leading me to totally submerge my head in several small streams to cool off and re-hydrate.

On reaching Topli Do, the only shop I could find there was closed, brilliant I thought! I still had the 10 mile walk back to Temska to contend with and I was feeling severely dehydrated and sunburnt by this point. I fashioned a head covering from a spare shirt which I placed over my head which also kept the sun off my now sore arms.

After an hour of walking which felt a great deal longer, I heard a car behind me, I quickly turned and flagged it down. It was a Serbian family who didn’t speak a word of English but welcomed me into their car and I said Temska to which they nodded and we set off. I was relieved to be out of the sun and not walking, They said “Hotel” and I shook my head and said “No” “Hotel Pirot”. The driver gave me a thumbs up, It turned out they lived in Pirot and dropped me off right outside my hotel thanks to the Map app on my phone. I left my bag in the hotel and headed straight to the supermarket buying 3 litres of milk and 3 litres of water which I managed to drink that evening!

High point #28 ticked of although not without incident!