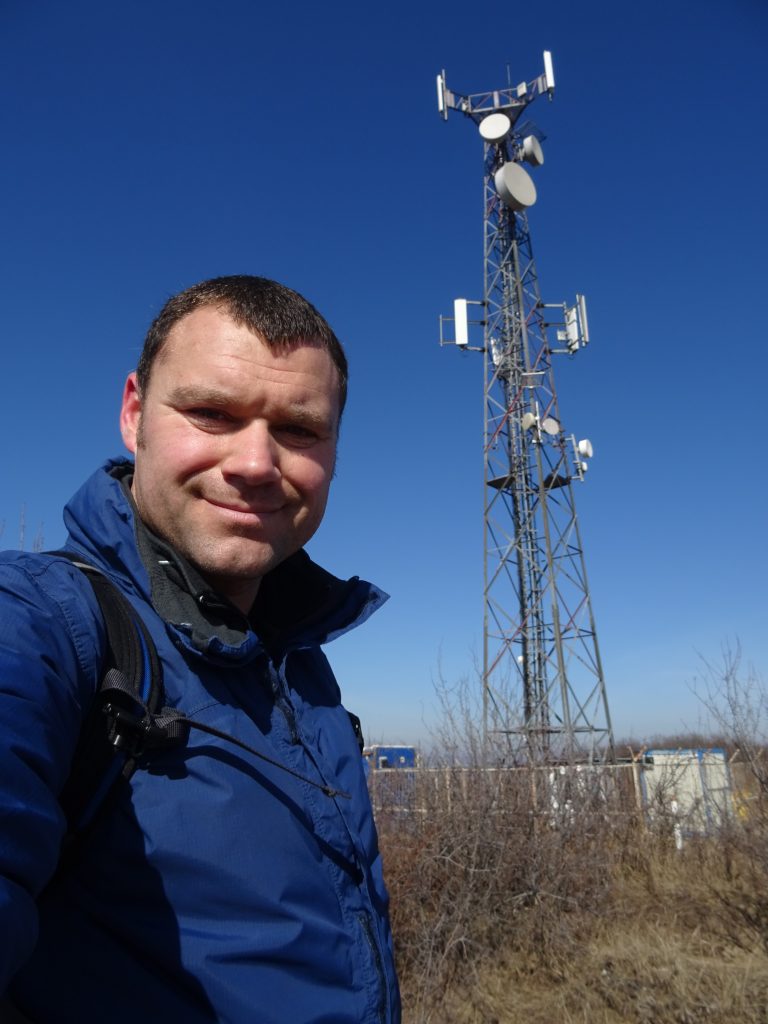 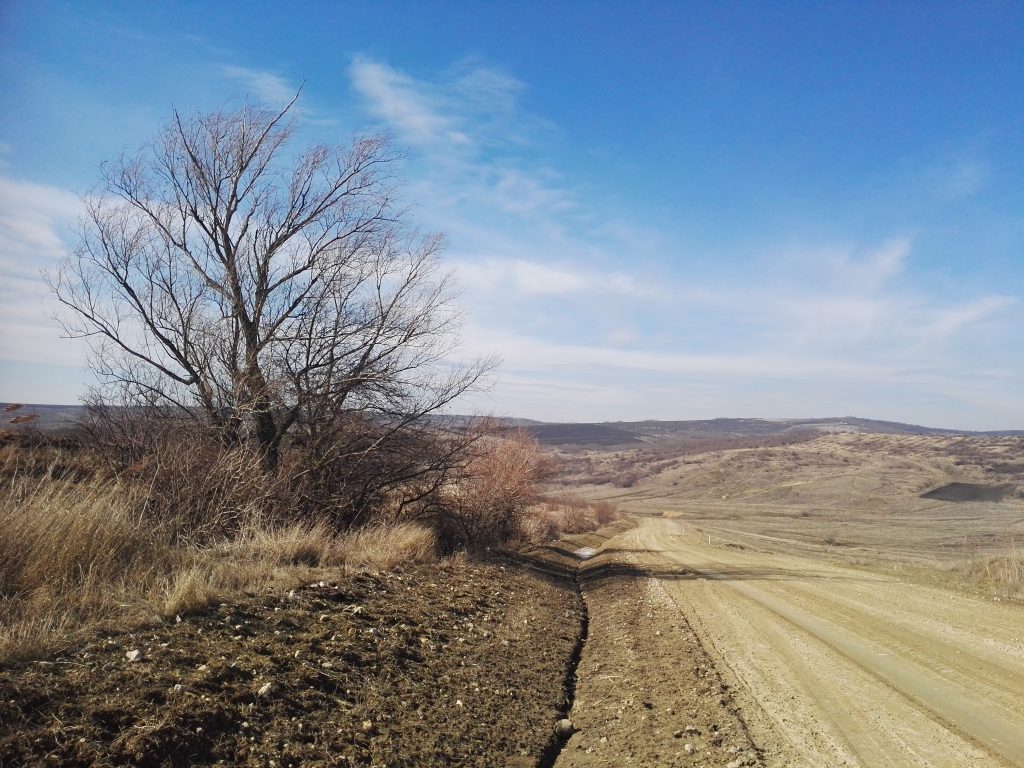 Logistically just getting to the foot of Balanesti was going to be my biggest hurdle with this particular high point. Moldova is the poorest country in Europe which is certainly evident in its poor public transport infrastructure. My plan was to fly to Iasi in Romania and from there go by train across the nearby border with Moldova at Ungheni and onto Pirlita a small village in Moldova, leaving myself a long walking day to the high point and back to the train 48km (30 miles). On paper, it certainly looked doable so I booked the flights and a few weeks later I was in Iasi ready to catch the train to Moldova.

I approached the ticket office desk in Iasi and asked for a ticket to Pirlita in Moldova to which I had a reply of “No stop in Pirlita” “Train stop in Ungheni” I had checked several timetables online and knew this was not true. I brought a ticket and boarded the train and had a private sleeper cabin to myself and settled down for the journey ahead. Upon reaching the border several guards took my passport which was eventually stamped after the usual scrutiny lol.

What happened next was a bit bizarre.. The train waited at Unghani for quite a while changing tracks and it moved forward and backwards several times then suddenly a loud clunk! The train started to rise off the tracks! It turns out that Moldova uses a different gauge track than the standard gauge used in Romania which is a remnant of the Soviet Union.

But instead of simply changing trains at Ungheni they lift every carriage and change the wheels (Bogis) to their Gauge. It’s crazy and a very time consuming process. I remember looking out of the window of my carriage while mid-air while still on the train! Very weird indeed as it was accompanied with a great deal of creaking as you would imagine. Finally, after about 2 hours the new wheels were on and we finally set off into Moldova. I disembarked at Pirlita and started the long walk to the high point.

Agriculture is the certainly their main income and the people albeit friendly did stare as I guess they don’t see many people walking along their roads looking how I did. After several hours of road and dirt track walking, I reached the very muddy summit path and stood on the highest point in the country next to a radio mast.

I had some luck on the way back when a man offered me a lift for 10km with his family in the car and his young son in the back sitting next to me who just stared in a curious way. I don’t think he blinked once and I just smiled back while looking at the route on my phone. Once I was back in Pirlita the station guard informed me there were no trains back to the border today just from Ungheni. Not what I wanted to hear but I had little choice than to walk the 17km to the Moldova/Romania border and thankfully I managed to get there in time to catch the train back to Iasi in Romania but with the wheel change already having taken place. Quite a bizarre day all round really.