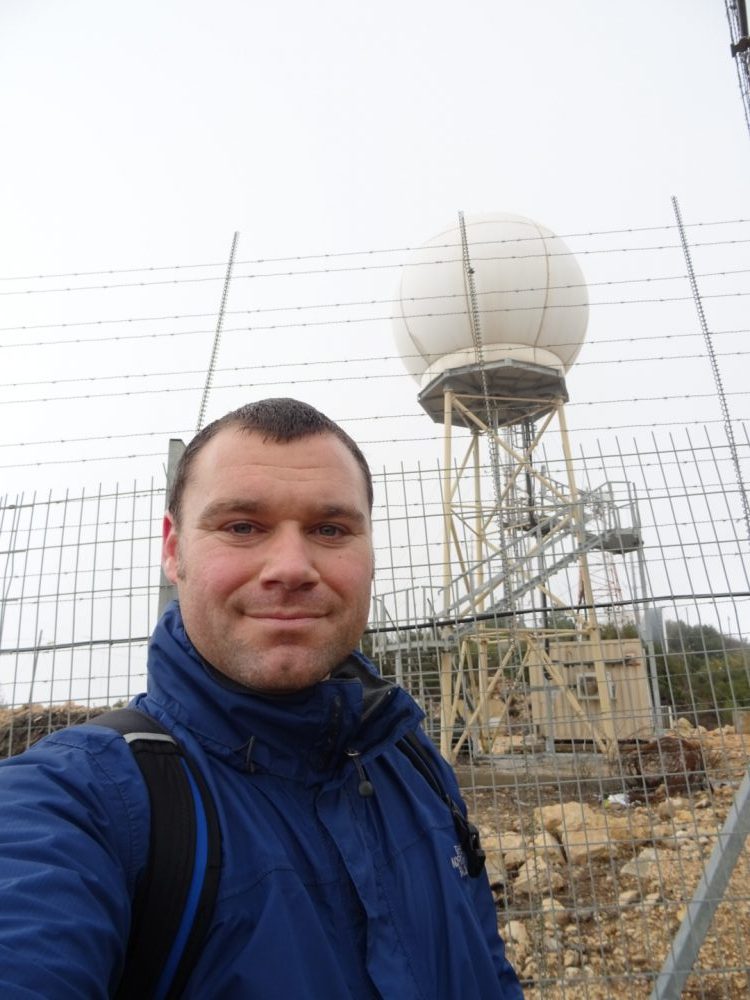 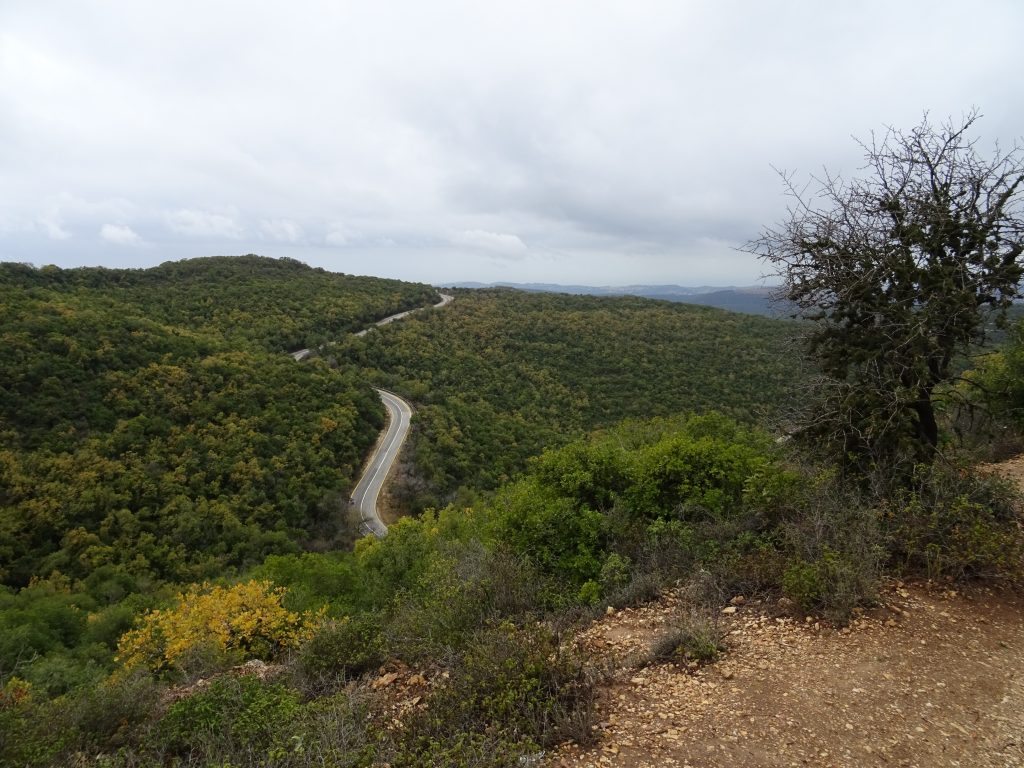 The highest point within the UN defined borders of Israel.

While climbing Mount Olympus in Greece a few months earlier I had met and assisted two Israeli guys who said “When you decide to climb Israel’s high point get in touch and we can climb it together!”. Perfect I thought, So I did just that. I contacted them and I started planning and working on the logistics.

The mountain is located in the very north of Israel near the borders of Syria and Lebanon. Having been to Israel a few years ago albeit to Tel Aviv. I remember being pleasantly surprised at what a nice, modern welcoming and friendly place Israel and the Israeli people are certainly the feel of a European city with a great beach. A place I would certainly recommend. Unfortunately, due to the many years of political unrest around the area I was heading paired with the current civil war in Syria this trip lead for a more cautious approach and I was therefore pleased to have the Israeli guys alongside me.

The plan was to meet at my hotel in Haifa and we would then drive to the trailhead and climb the mountain. I flew from Birmingham to Sofia, Bulgaria then from there to Tel Aviv. A train from Tel Aviv to Haifa and headed to my Hotel “The Port Inn”. I had emailed several hotels in that area beforehand mentioning my 100countryhighpoints project and asked if they could assist me while in Israel in exchange for promoting their hotel across my social media. I had several great proposals but the “Port Inn, Haifa” offered me free bed and breakfast while in Haifa and therefore was a no brainer and it was great! I spent the rest of the day sightseeing in Haifa along with heading to the harbour as my Granddad had sailed there just after the war while he was in the army.

The next morning the guys met with me as planned and we were soon heading towards Har Meron. Most of the journey was spent talking about our previous country high point we had climbed together Mount Olympus in Greece, along with a 6000m+ mountain I had climbed in Peru a few weeks prior!

The weather was cool and as we approached the trailhead we could see the top of the mountain was shrouded in mist. There was a path through vegetation and several springs along the first section which in summer would be most useful to refill water bottles and re-hydrate. The narrow dirt path meandered through trees and bushes on the lower slopes for a while although there were no steep sections and after a while, we found ourselves at a viewpoint. You could see over into Lebanon right in front of us and Syria in the distance to the right. I asked the guys how easy it would be to cross the border to either country from where we were.. They replied “very difficult” and shook there heads. A great deal of paperwork at a high level would be required! Even for themselves Israeli citizens.

After a few false summits, we came to a viewpoint which I had seen in several photos. The guys had brought their stove along so we sat and had a coffee although there was no view to admire! We were about 80m below the actual summit at this point as there are several radars and a large military facility occupying the main summit area. I knew several weeks prior that this would be quite a big hurdle to stand as close to the highest point as possible without the Israeli army or any of the many many cameras spotting me!

As the guys are Israeli they did national service and therefore were very accustomed to army/military regulations one of the guys was in bomb disposal. I said my aim is to stand as close to the actual summit as possible.. The one guy new the base and we walked up a military road near to the main gate and he said there you go, you can’t go any higher! We were 60m short of the summit and it simply just wasn’t acceptable for me at all! They were visibly surprised and unnerved by my plan, I pointed and said “I am going to stealthily head through the bushes and undergrowth along the right of the perimeter fence, follow it and then take a photo and video next to the radar on the top”.

The last thing I wanted was for them to get into any trouble, So I said I was more than happy to go alone for this part as there was a high risk of getting caught sneaking around the facility! Not any facility but a military, Israel defence forces, aerospace control centre and early warning radar facility in Israel near the border of Lebanon and Syria!

They had a short conversation and we were soon all off heading through dense undergrowth. The pace was quick and we stooped so not to be spotted before long we were standing alongside the fence next to the radar on the highest point in Israel! I took the customary photos and video and we quickly headed down and back to the car via the military road route for speed.

On the way back the guys treated me to a meal, Hummus with peppers and onions, very nice indeed! As we had a few spare hours before I needed to head back to Tel Aviv we went to a high point which overlooked Haifa and ate Knafeh while enjoying the views!